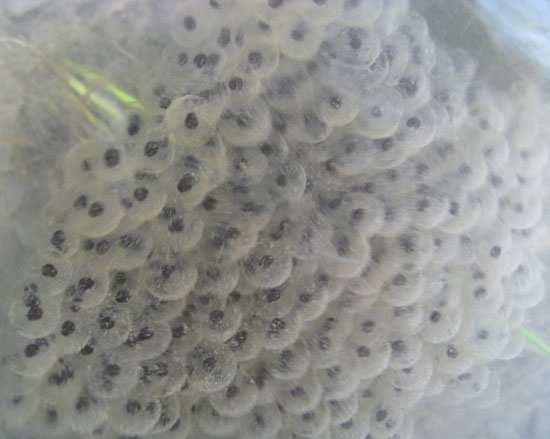 In May 2015 I submitted this letter on behalf of SAVE THE FROGS! members in California, across the USA and around the world, expressing our support for increasing the protections afforded to the Coast Dairies property in California, and specifically calling on politicians to designate the land as part a national monument, so as to ensure permanent protections for the property’s biodiversity.

On January 12th, 2017, President Barack Obama issued this proclamation declaring that Cotoni-Coast Dairies and important nearby areas are now included in the California Coastal National Monument, stating “The threatened California red-legged frog uses many of the waterways and water sources here, along with a wide range of other amphibians and reptiles.”

“WHEREAS, it is in the public interest to preserve the objects of scientific and historic interest on the public lands of Trinidad Head, Waluplh-Lighthouse Ranch, Lost Coast Headlands, Cotoni-Coast Dairies, Piedras Blancas, and Orange County Rocks and Islands;

Warning is hereby given to all unauthorized persons not to appropriate, injure, destroy, or remove any feature of the monument and not to locate or settle upon any of the lands thereof.” 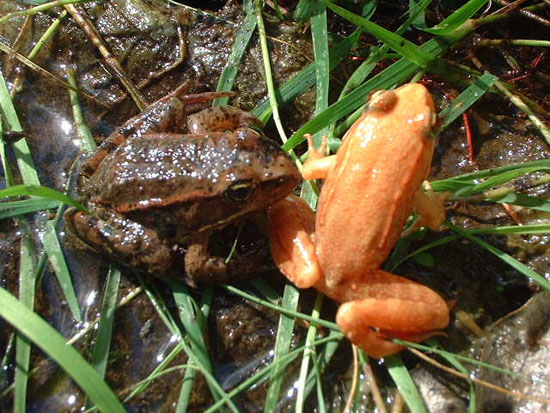 Grey Hayes, Ph.D. led the campaign to protect Cotoni-Coast Dairies and has also served as a facilitator in several amphibian workshops I have taken part in over the years. Grey said of SAVE THE FROGS’ involvement:

“SAVE THE FROGS! was important in informing the President about the importance of adding protection to specific sensitive natural resources on the property. These resources were not included in the Congressional proposal to designate the Monument, but our work together provided scientific documentation that enabled the President to justify including them in his designation. This included naming the California red-legged frog and other amphibians and reptiles as reasons for designating the area as a National Monument. The proclamation also requires that a management plan be prepared that protects those species before public access is allowed — guaranteeing a balanced approach between access and preservation.” 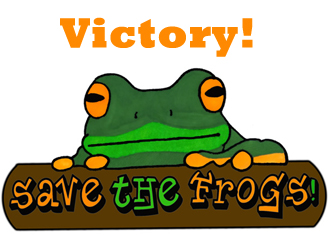 Frog art by from the SAVE THE FROGS! Art Contest by Amanda Wilson 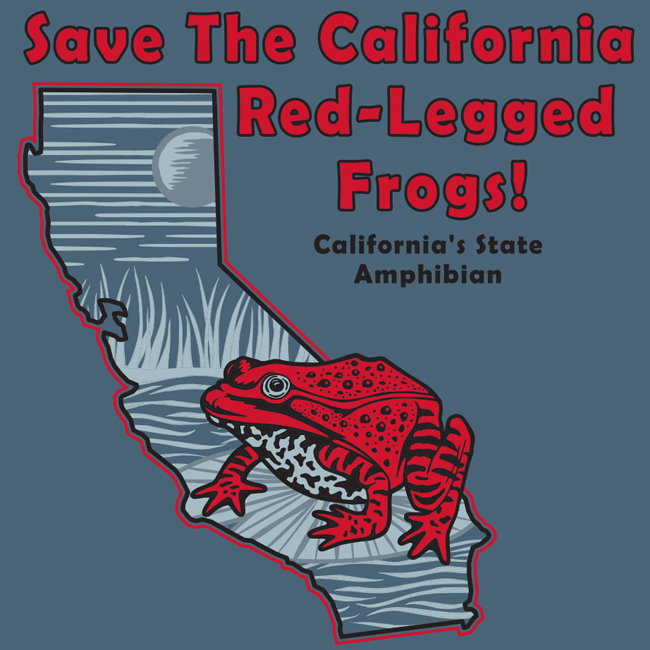