Media release from the National Council of SPCAs in South Africa:
“NSPCA Inspectors responded to an emergency situation on 29 January when – during a routine inspection at one of OR Tambo International Airports cargo holding facilities – an Inspector discovered that an estimated 1,600 reptiles and amphibians were in need of urgent intervention.

The consignment, bound for the United States of America from Madagascar, was left unattended to in the cargo area when flights to the USA were cancelled.  The bad smell coming from the sealed animal crates indicated that many of the reptiles were dead or dying and in need of urgent assistance.

NSPCA Inspectors worked into the early hours of the morning alongside staff from the State Veterinary Services and Johannesburg Zoo, where the animals are currently being cared for.  Included in the consignment were geckos, frogs, chameleons, skinks, lizards and toads. Many of these animals are endangered species and are listed under CITES Appendix II. All of these animals are wild-caught and were destined for the exotic pet trade.

These animals had been tied up in small muslin bags, or crammed into overcrowded plastic tubs approximately 5 days before they were found by the NSPCA. Many animals could not move or turn around in their containers. None had been provided with water which caused extreme dehydration in the surviving animals.  Over 1,600 animals were crammed into two boxes measuring 54cm x 53cm x 53cm. This all is standard practice for the international transport of reptiles and amphibians and this was a legal shipment.

While the trade in wild animals is legal, the NSPCA has repeatedly raised our concerns regarding the large number of these animals being traded to fuel the growing pet trade around the world.

“It is distressing to come to terms with the fact that animals are often seen as commodities and that little concern is given to their welfare,” said Ainsley Hay, Manager of the NSPCA’s Wildlife Protection Unit.   “These poor reptiles are plucked from the wild, and the few animals that survive this stressful ordeal and transportation, face lives in captivity as “pets” in glass containers in someone’s home. Exotic animals are not suited to a life as a house pet, they do not draw comfort or benefit from being near people,” she added.

The condition of the surviving reptiles is being assessed by veterinarians who will take the necessary action to ensure that the welfare of these animals is not further compromised.  Our thanks go to the staff at Johannesburg Zoo and the Department of Agriculture, Forestry and Fisheries for their prompt and professional assistance with this case.

A similar consignment of reptiles from Madagascar was taken into the custody of the NSPCA in 2008. Despite intensive veterinary treatment, strict feeding and daily care, very few of these reptiles recovered from their ordeal.

WILD ANIMALS BELONG IN THE WILD.  The NSPCA remains opposed to the keeping of these animals as pets.“

Tens of millions of amphibians are sold worldwide annually, and there are a growing number of issues that amphibians face because of the pet trade. Most amphibians are taken out of the wild to be sold as pets; many unwanted pets die in captivity or are released intentionally into the wild; and this unregulated trade of amphibians is a known vector of the deadly chytrid fungus (Batrachochytrium dendrobatidis) and other infectious diseases. The pet industry is a multi-billion dollar industry and is highly unregulated. As such, few countries keep accurate records of what species are being imported and exported. Furthermore, most countries (including the United States and those of the European Union) have no laws against importing in chytrid-infected amphibians. Thus the pet trade is partially responsible for the widespread decline in amphibian populations. Learn how to help here: www.savethefrogs.com/pets 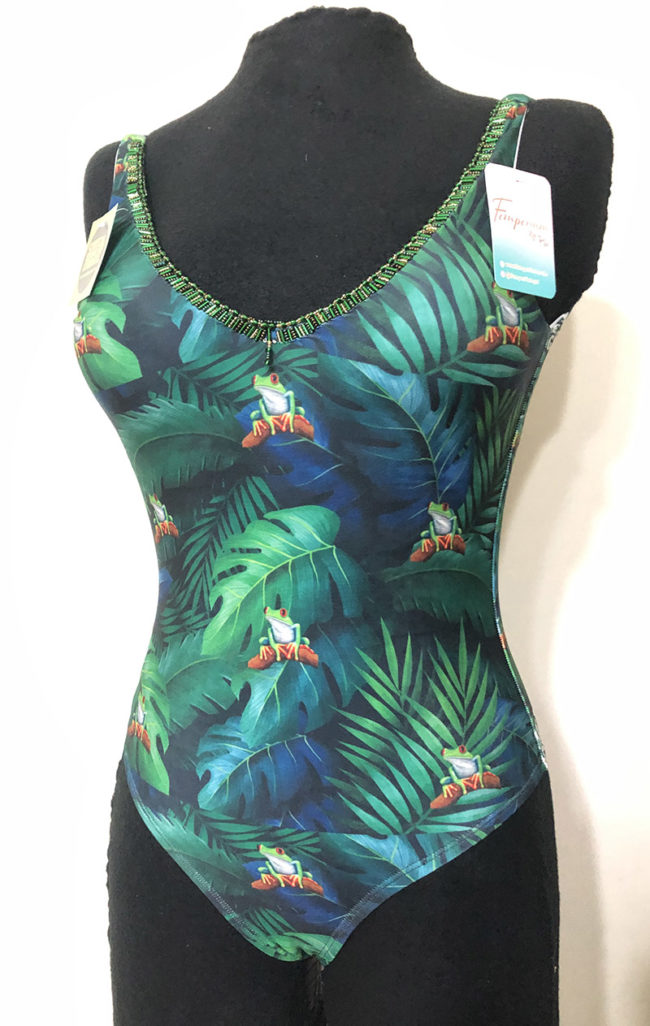 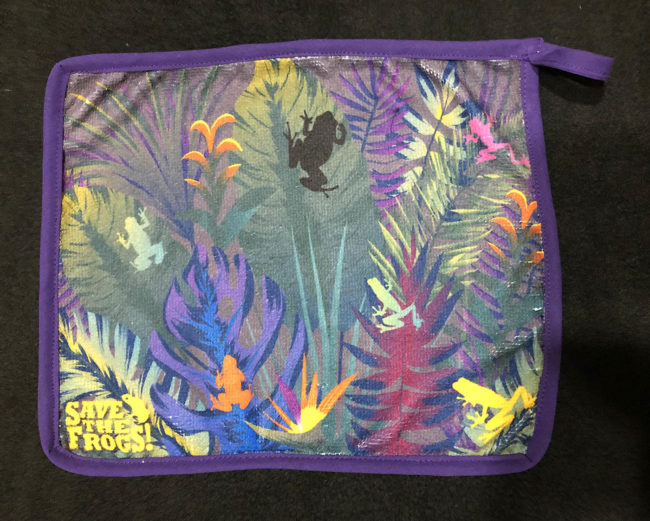 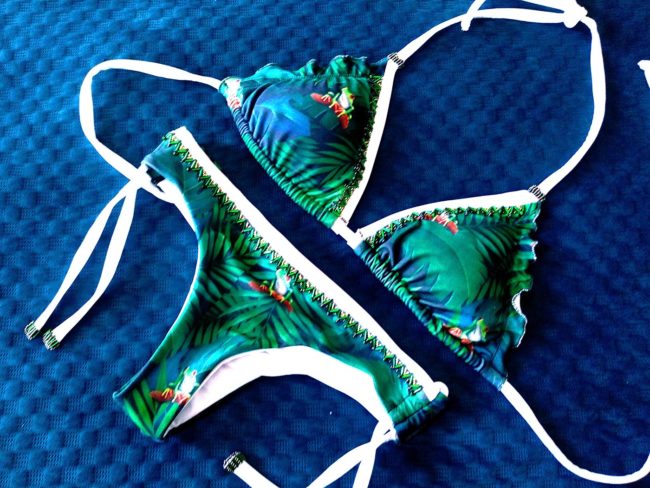 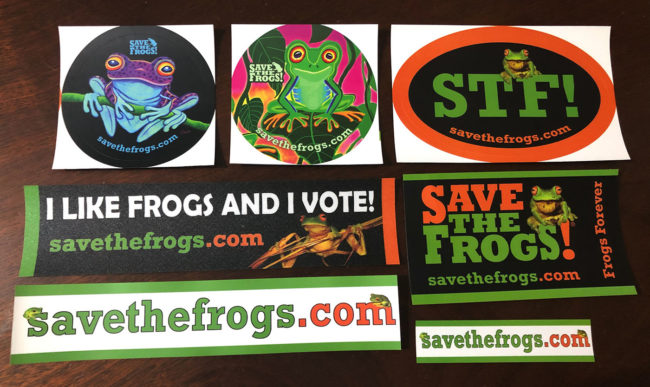 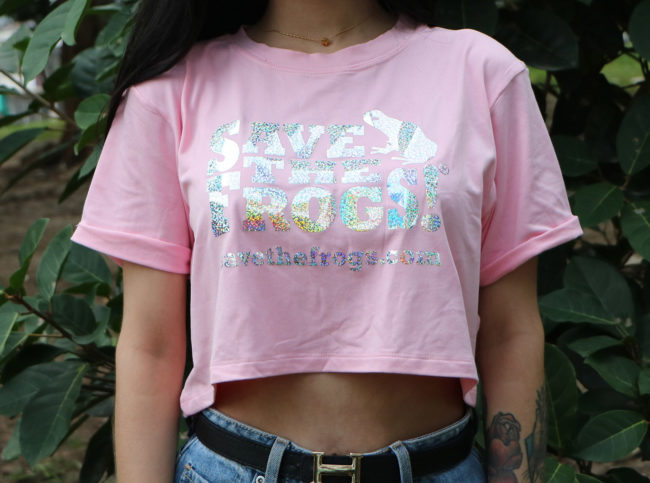 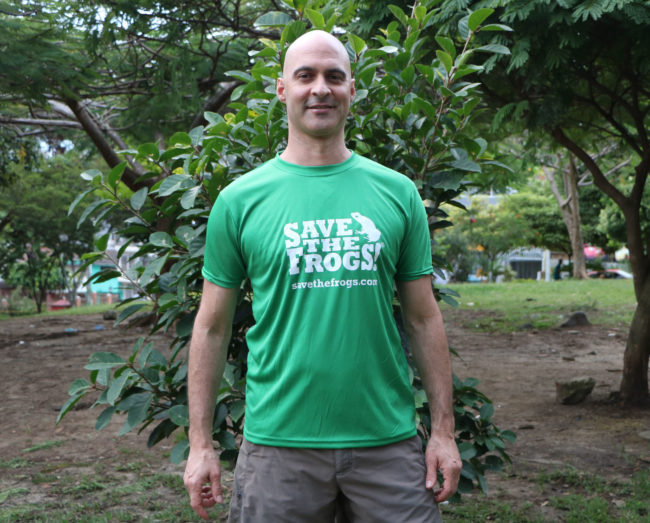 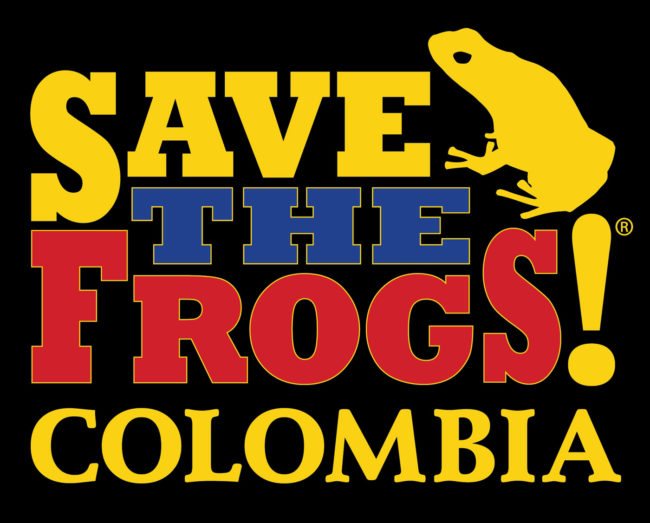 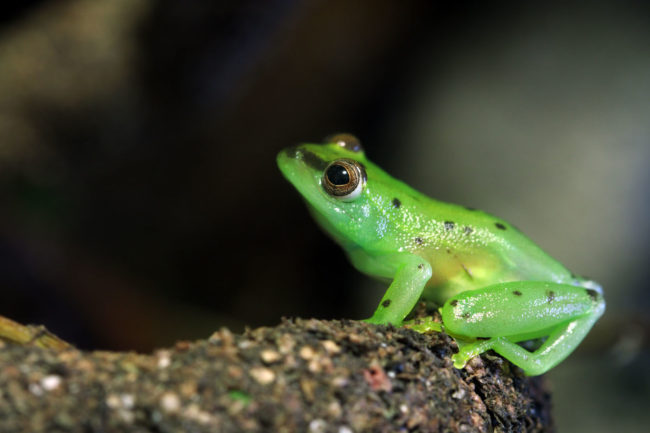 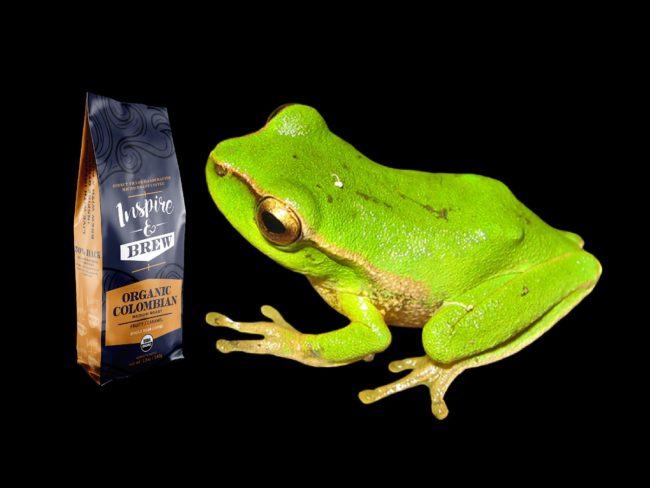 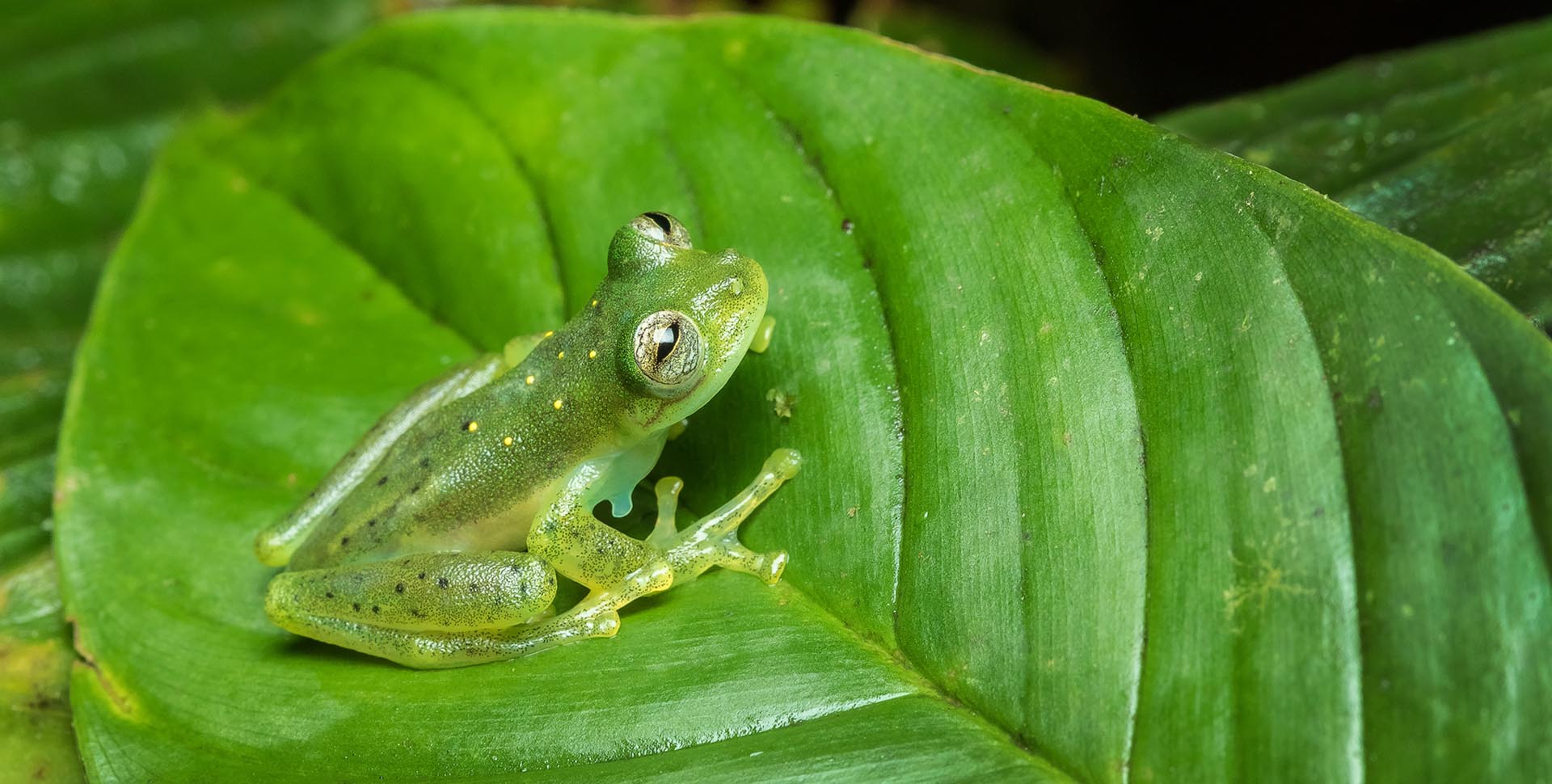 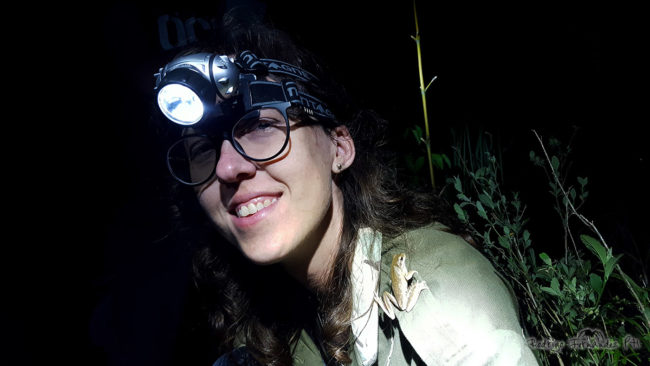 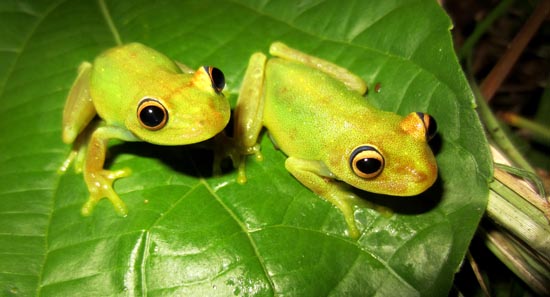 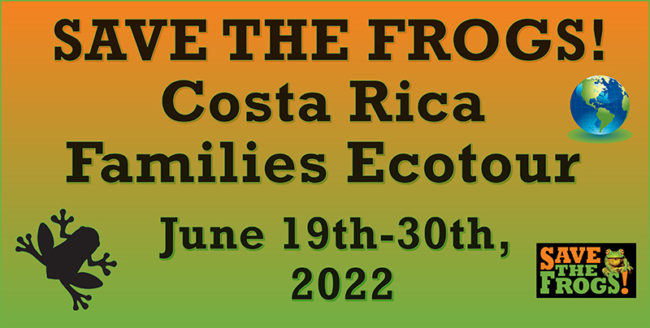 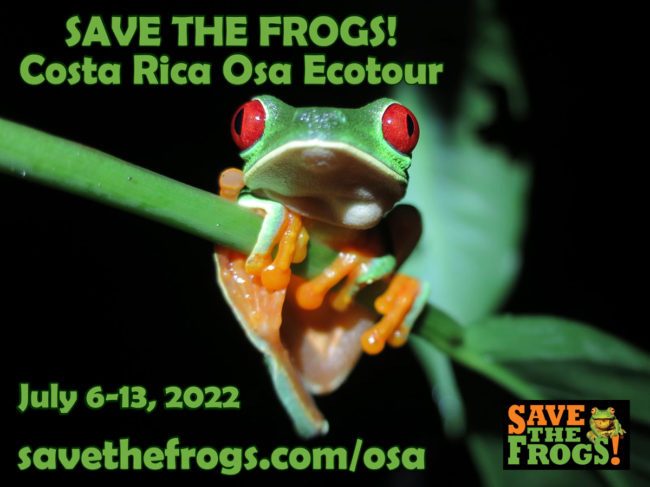 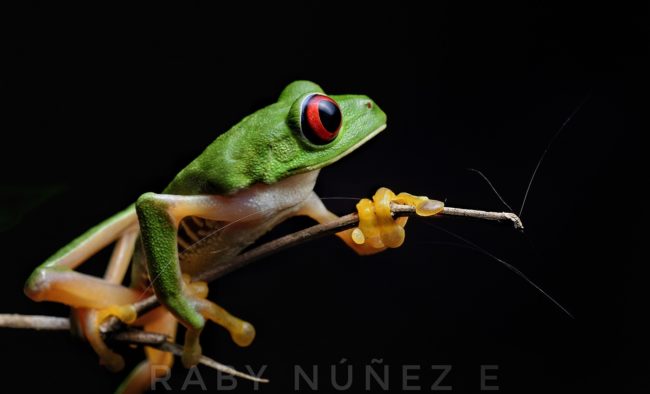 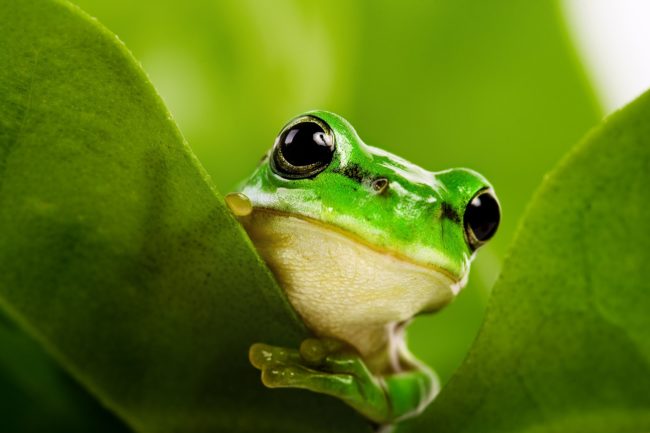 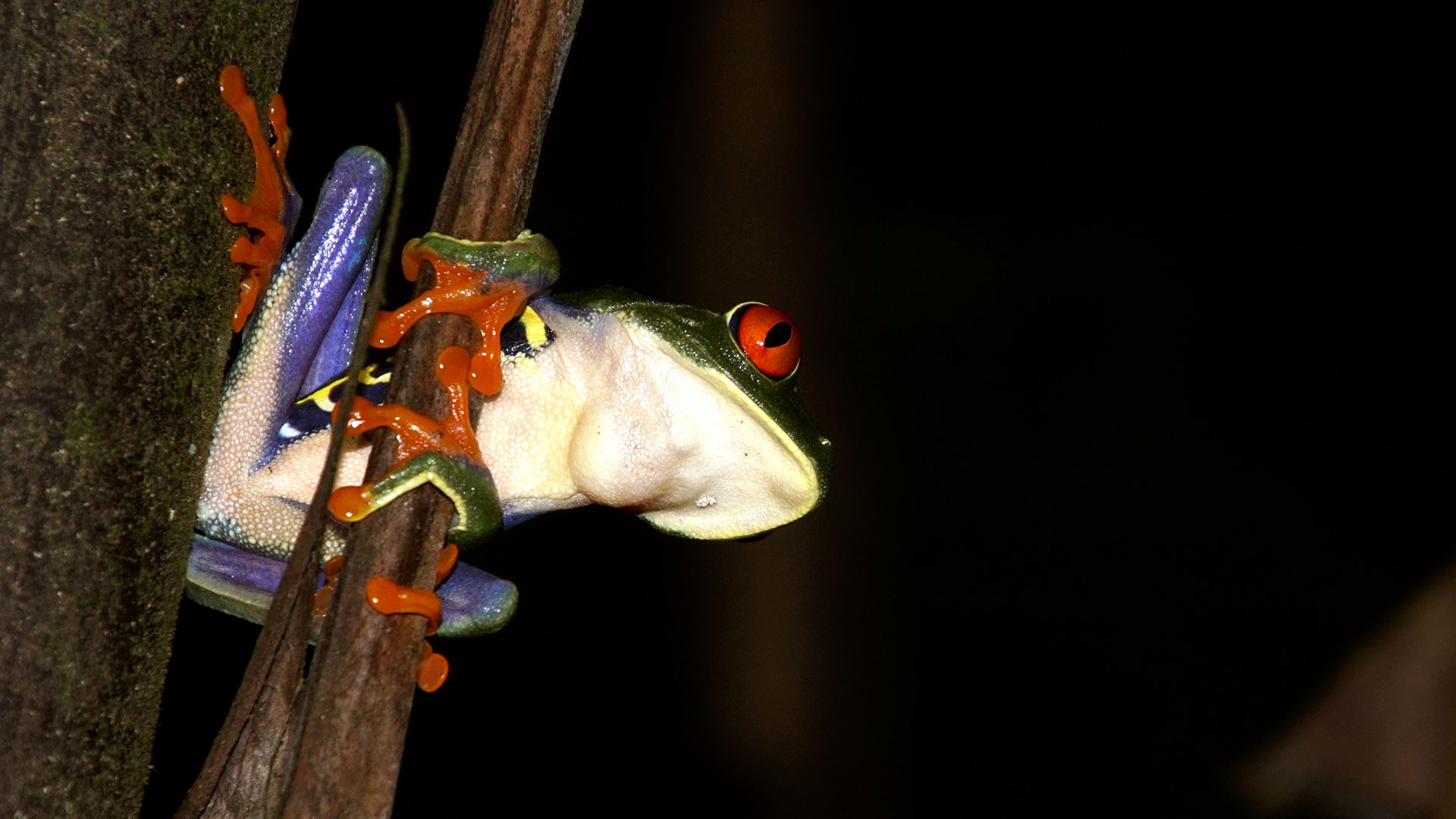 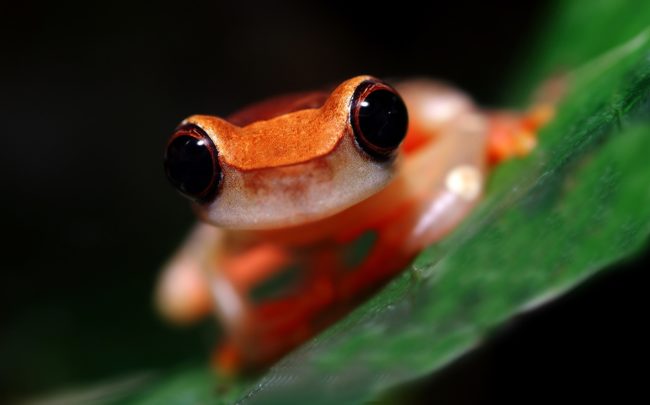 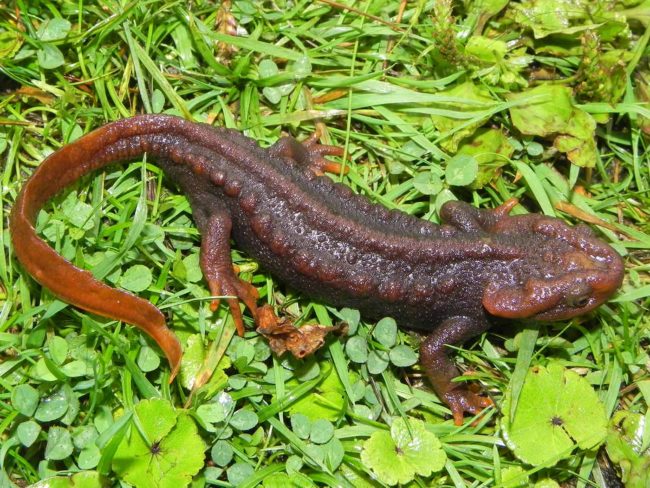 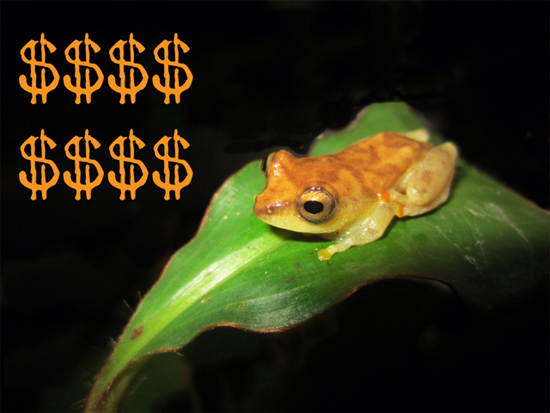 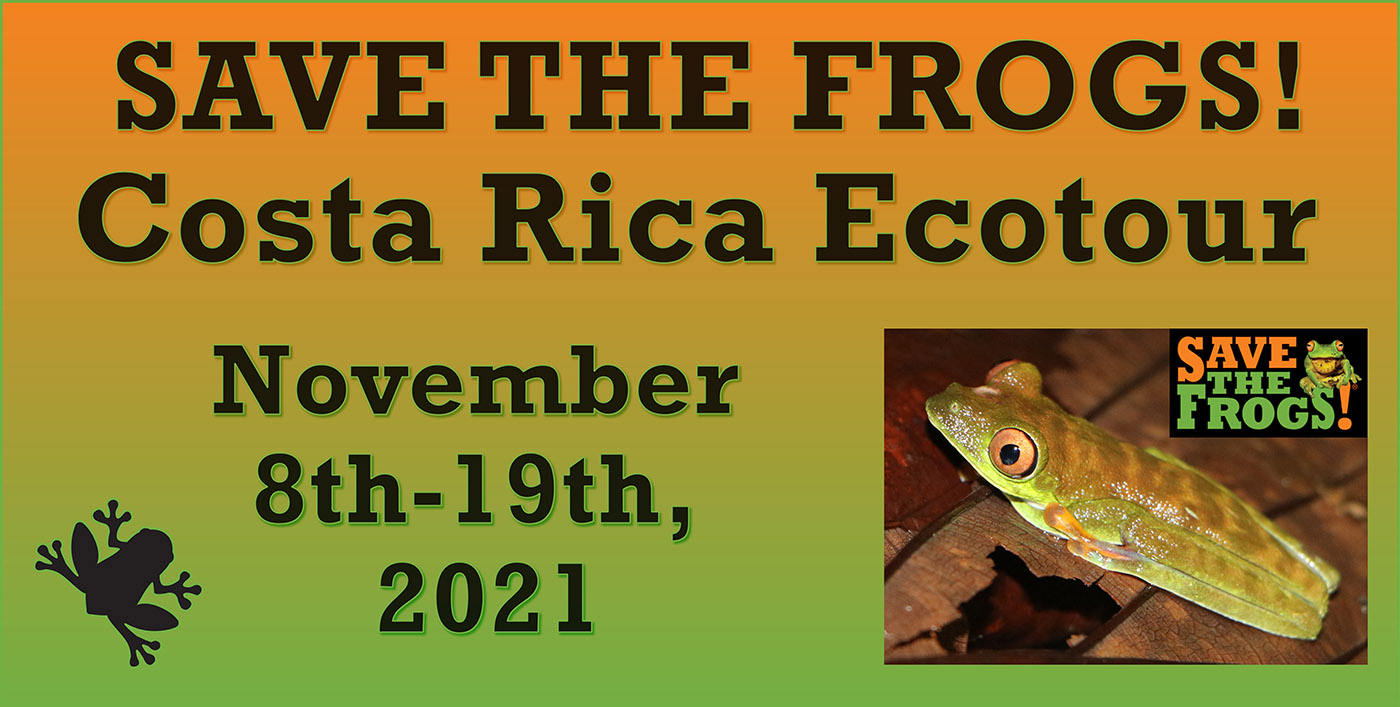