Coronaviruses are zoonotic diseases, which means they can be transferred from animals to humans. It has become increasingly clear in recent times that the health of wildlife and humans are inextricably linked.

In 2007, SAVE THE FROGS! Founder Dr. Kerry Kriger published a scientific paper in the journal EcoHealth entitled “Chytridiomycosis, Amphibian Extinctions, and Lessons for the Prevention of Future Panzootics“.

We have posted the paper — along with 20 of Dr. Kriger’s other scientific publications — inside the SAVE THE FROGS! Academy course called “Dr. Kerry Kriger’s Publications”.

In the paper, Dr. Kriger wrote that “the continued inter-continental trade and transport of animals will inevitably lead to the spread of novel pathogens, followed by numerous extinctions.” And that “legislation to prevent the emergence of new diseases is urgently required to protect global amphibian biodiversity.”

You can access and download all 20 of Dr. Kriger’s scientific publications by logging in to your SAVE THE FROGS! account. If you do not yet have an account, create one today, free, right here.

Curious what a panzootic is? Wikipedia defines a panzootic as “an epizootic (an outbreak of an infectious disease of animals) that spreads across a large region, or even worldwide. The equivalent in human populations is called a pandemic”. 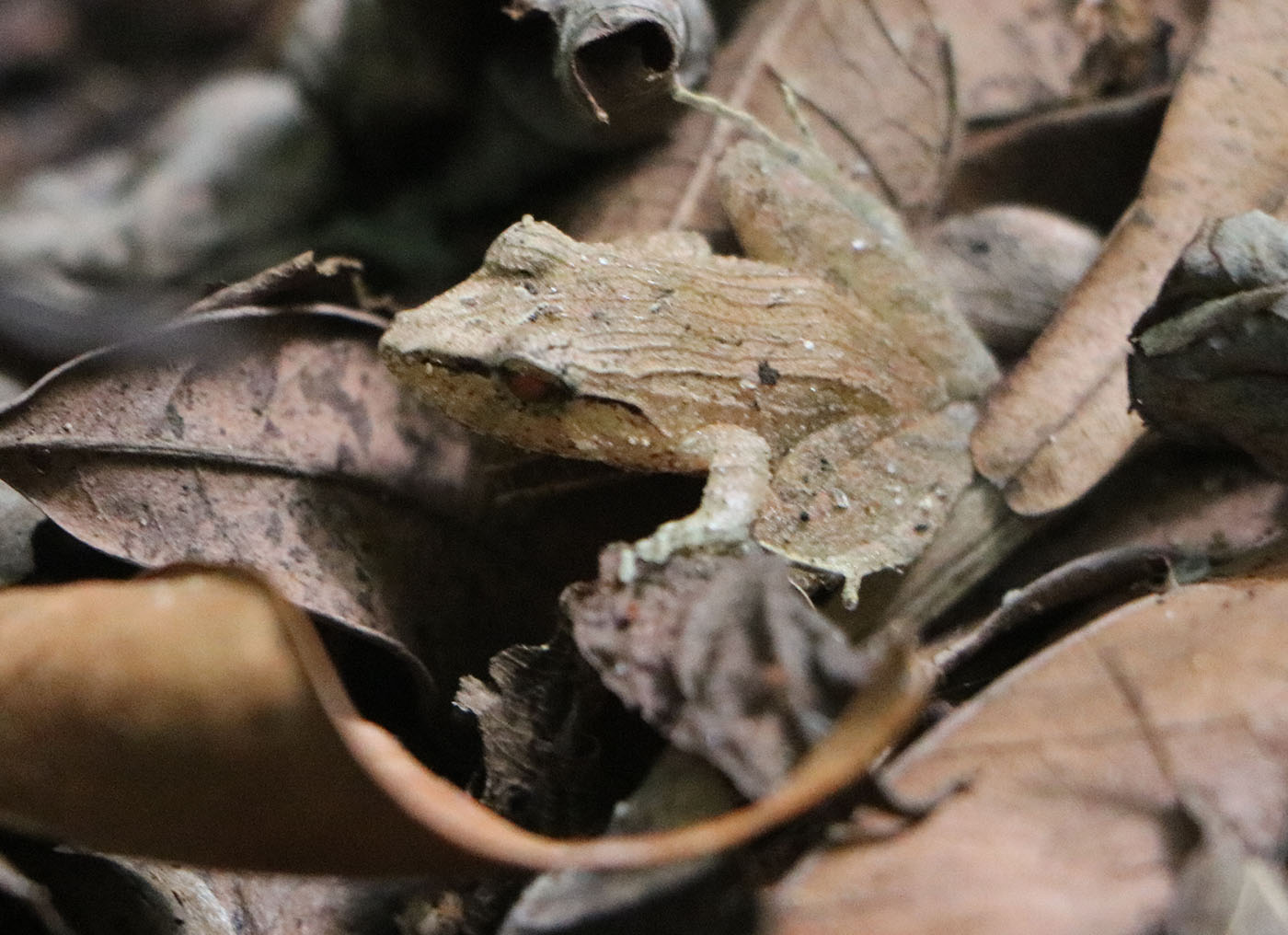 Join the 2021 SAVE THE FROGS! Costa Rica Osa Ecotour 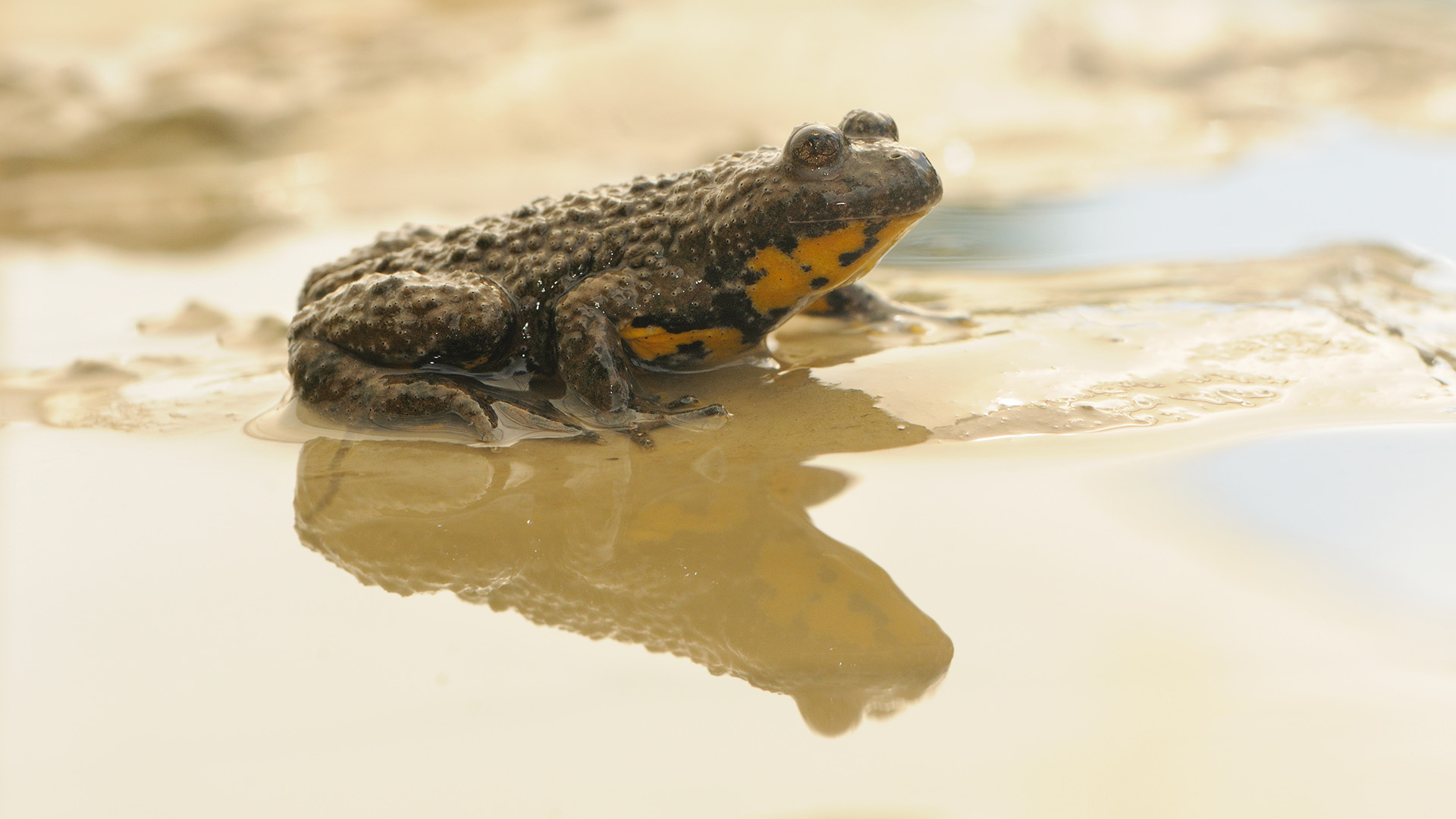 Preparing For A Career In Herpetology 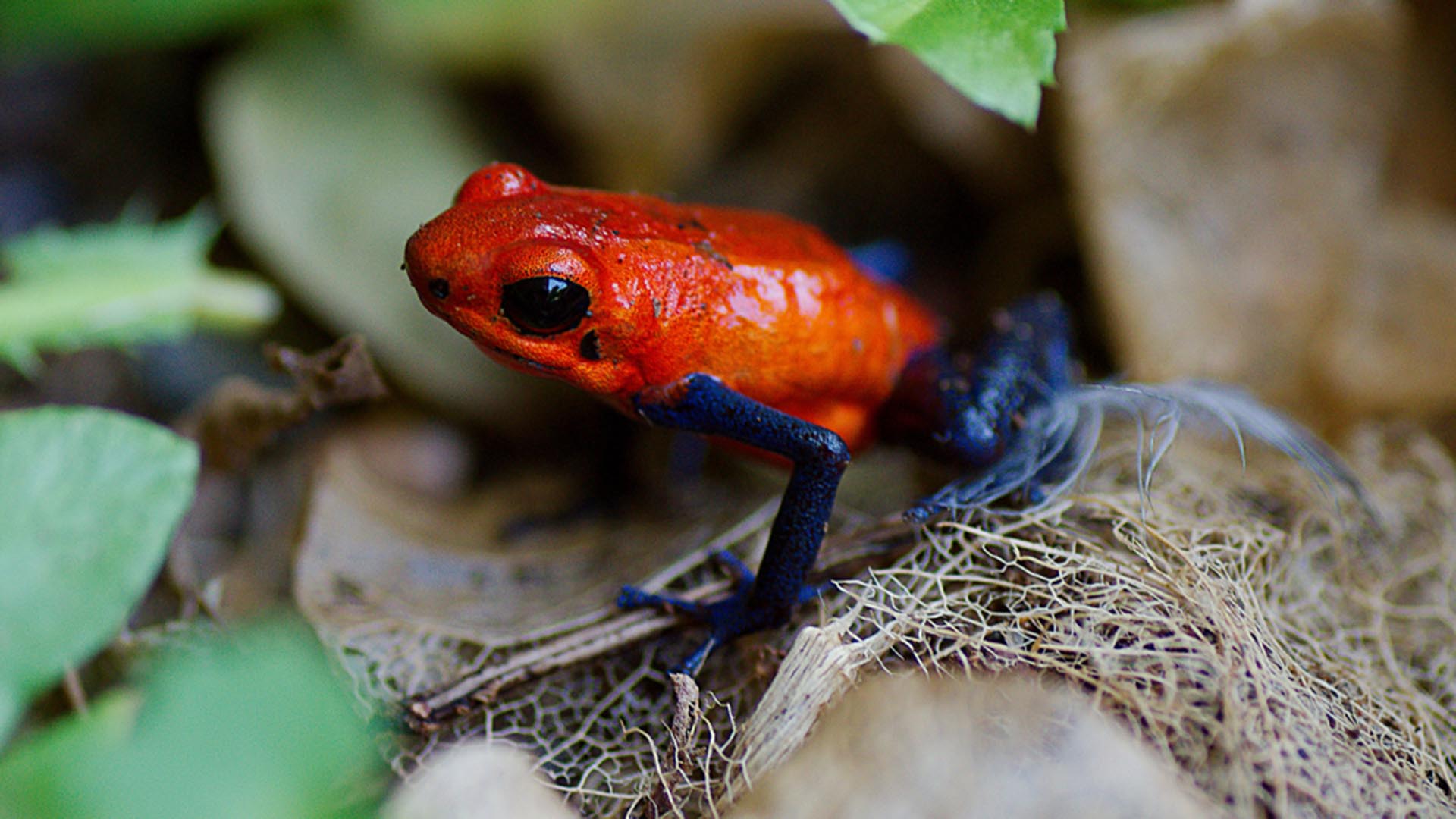 Join the 2021 SAVE THE FROGS! Costa Rica Ecotour For Families 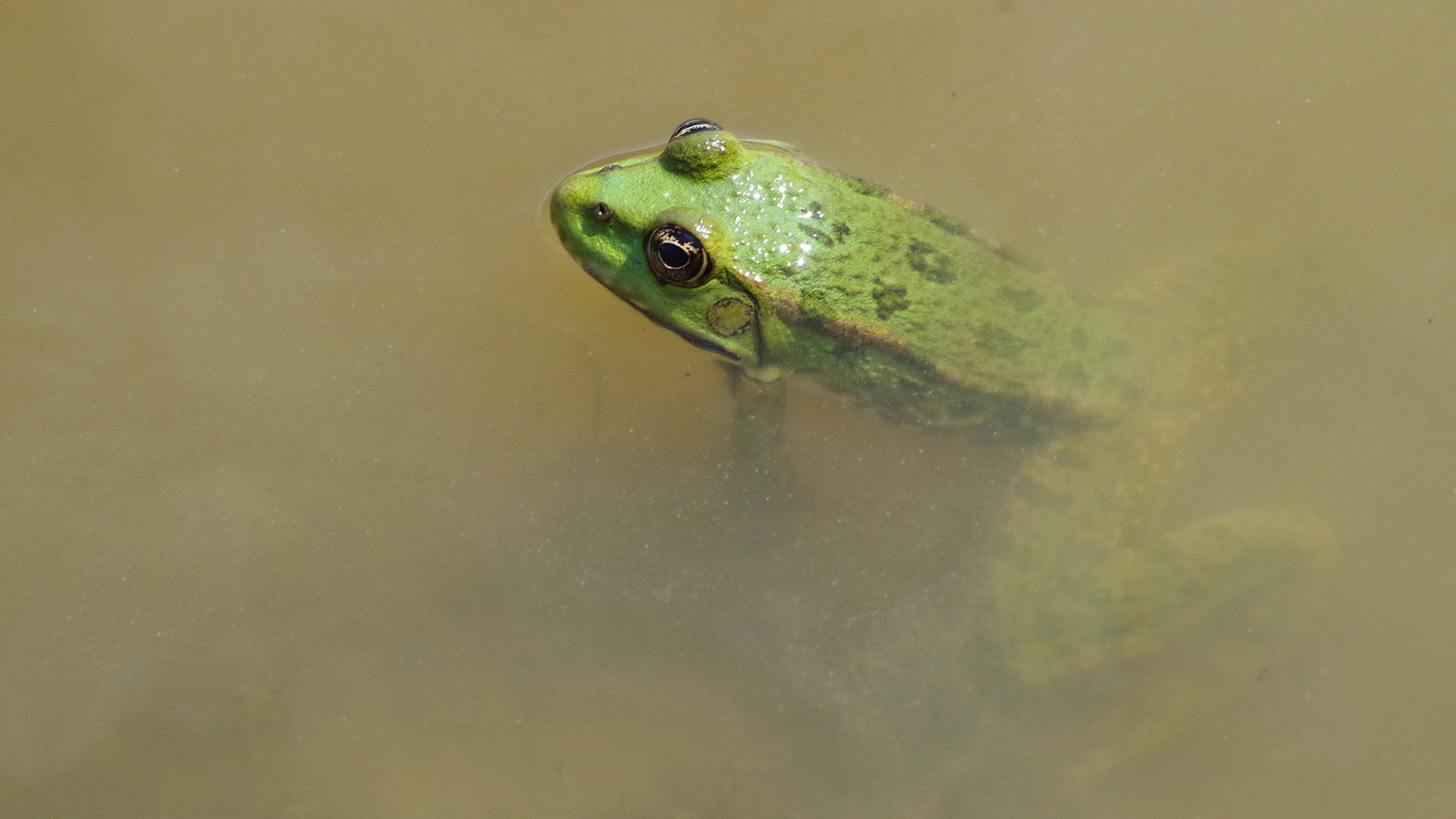 Save The Frogs in Cambridge, United Kingdom – September 18th, 2019 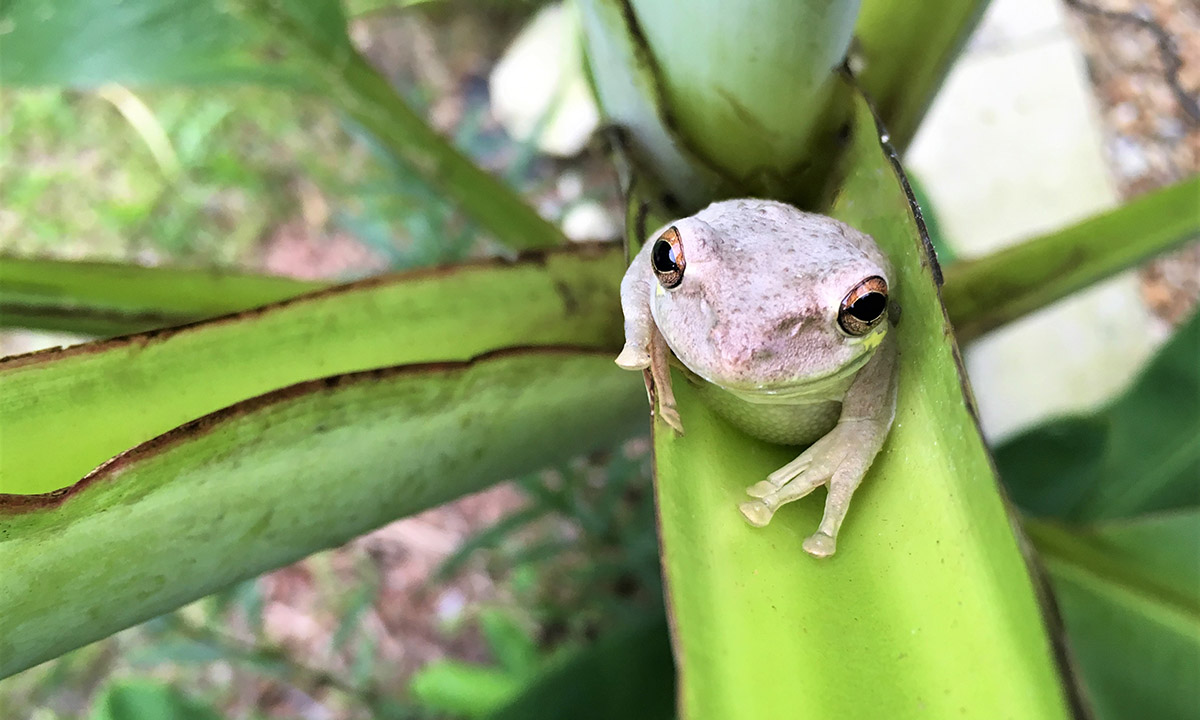