The Story Of The Introduced Marsh Frog 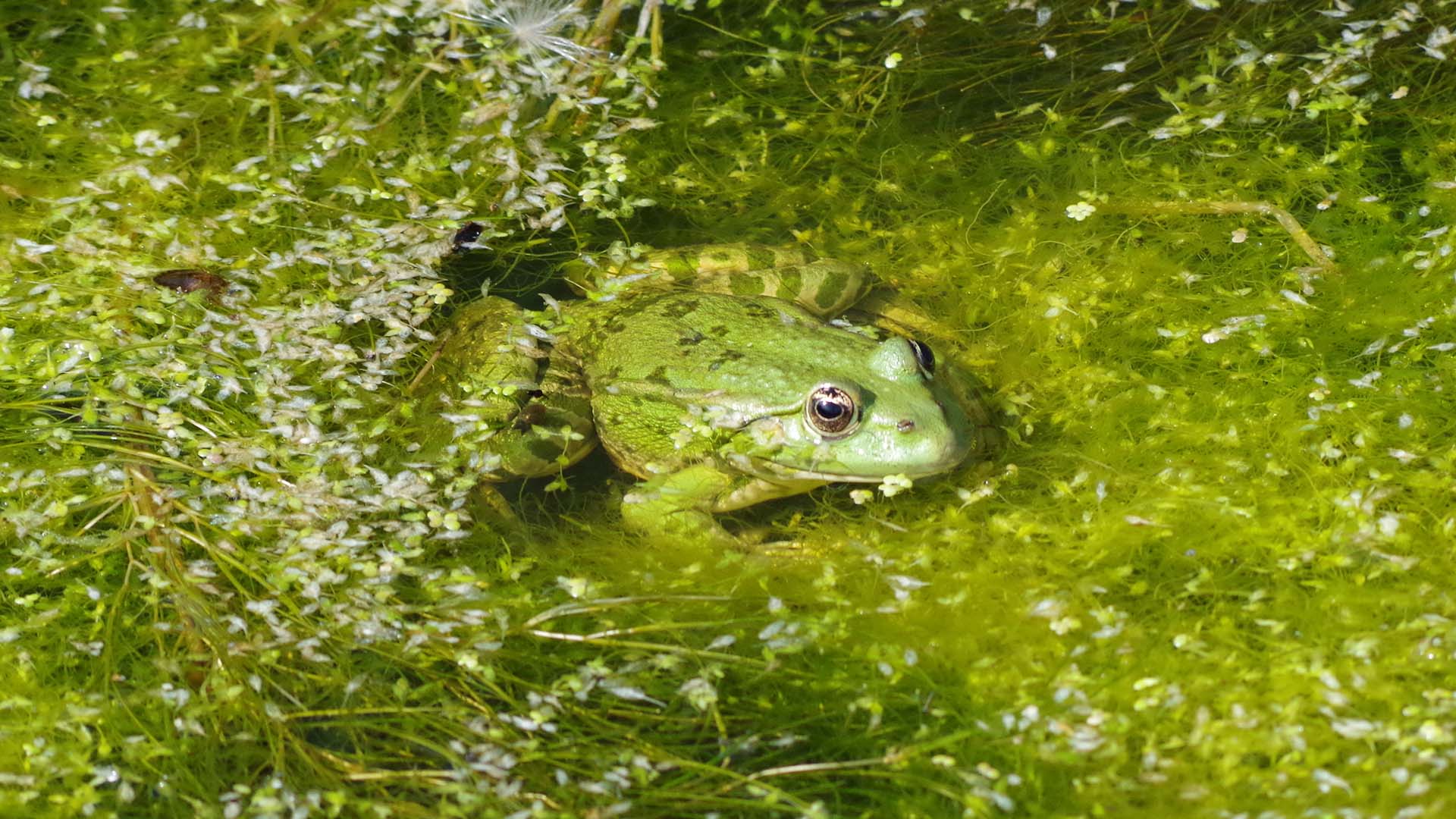 The marsh frog (Pelophylax ridibundus) is Europe’s largest frog species and was intentionally introduced to the UK in the mid-1930s. Marsh frogs are now predominantly found in south-east England, having expanded from their original introduction site in Kent to the surrounding counties. Other populations can be found in Essex, Norfolk, Devon, Bristol, Cornwall and the Isle of Wight. Research is still ongoing to establish whether or not marsh frogs pose a threat to native wildlife. 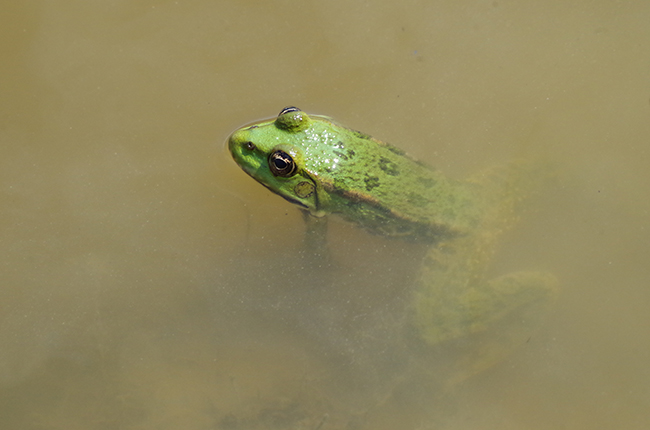 Marsh frogs have a very distinct call that sounds like laughter; males produce this call from the two vocal sacs on either side of their mouths. They vary in colour, but generally tend to be green or brown with two dorsolateral folds running from behind their eyes to their backs. Marsh frogs can reach a maximum snout-to-vent length of 17 centimeters, but most individuals are smaller. The head is proportionally large and the hind legs are long, which gives them excellent jumping abilities.

Due to their adaptability and voracious appetite, the marsh frog is the most prolific and problematic introduced species of amphibian in the UK. Typically the species can be found in salt marshes or basking along agricultural irrigation ditches. Both of these are areas that are underused by native amphibian species. Marsh frogs are able to exploit these ecosystems due to their ability to tolerate brackish water and pollution, which native amphibian species cannot do.

Marsh frogs can be significant prey item for grass snakes (Natrix helvetica); their large size and basking behaviour makes them perfect targets for the snakes. 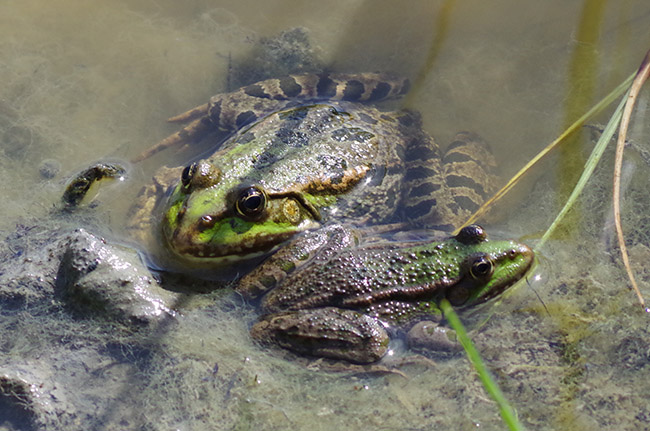 The main impacts of marsh frogs on the UK’s native species are not currently known, but likely include predation as well as acting as a disease vector. There is some controversy surrounding the extent of the effects marsh frogs are having on native amphibians but the debate is still out. Most known populations have been found to be expanding their range. The release and further spread of the species is illegal under the Wildlife and Countryside Act 1981.

It had long been thought that marsh frogs led to the extirpation of common frogs (Rana temporaria) in areas such as Kent and Sussex. However, recent research has shown that marsh frogs have colonised the marginal habitats that common frogs were inhabiting, not pushing them out of the prime areas. The reduction in common frog population numbers was also linked to predation by great crested newts (Triturus cristatus) and not marsh frogs. Great crested newts are the largest of the three newt species found in the UK.

This is all interesting but not entirely unexpected as the two species of frogs live sympatrically throughout continental Europe in areas where they are both native. In areas where great crested newts are absent, marsh frogs likely have more direct effect on native amphibian species.

Marsh frogs are known to be a vector of the chytrid fungus (Batrachochytrium dendrobatidis), causative agent of the amphibian disease chytridiomycosis, which has driven a large number of amphibians to extinction. So far the effects of the disease in Europe are limited, but if a population of amphibians is already stressed and they become infected, population declines could result. 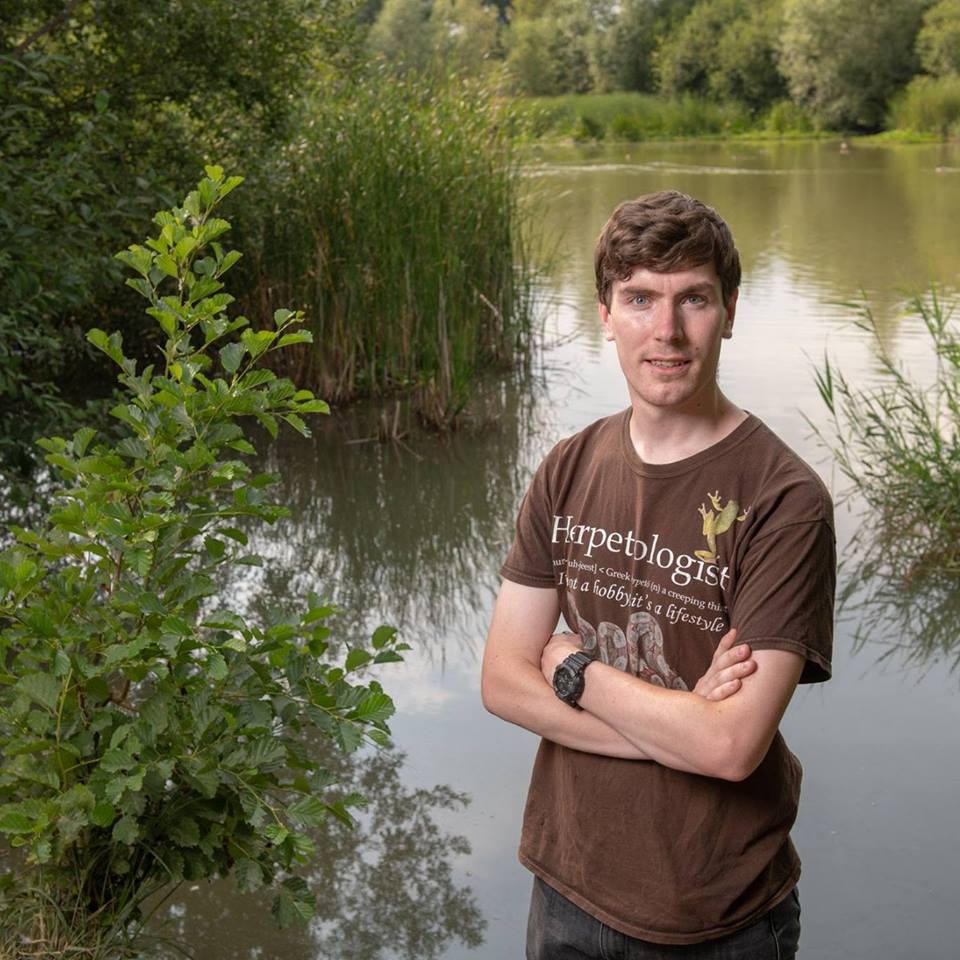 As the weather warms you are likely to hear or see marsh frogs if you’re in the right part of the country. Whilst at other times of the year they can be secretive, in the spring they are likely to make their presence known.

If you suspect that you’ve found a marsh frog or any other amphibian or reptile, please report it the Record Pool. Your input can help us to understand more about the distribution of marsh frogs and their impacts. 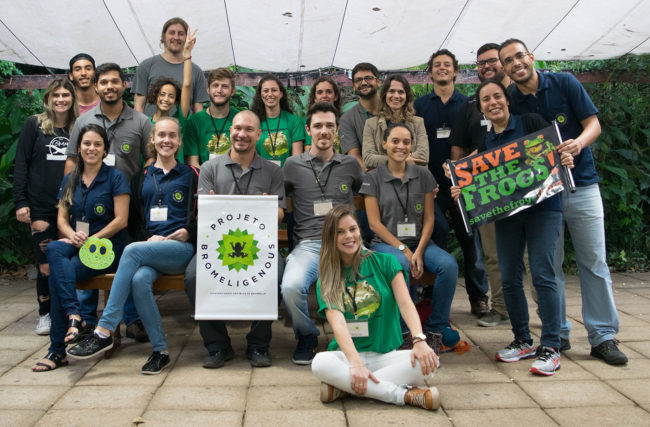 Register Your Save The Frogs Day Event Here 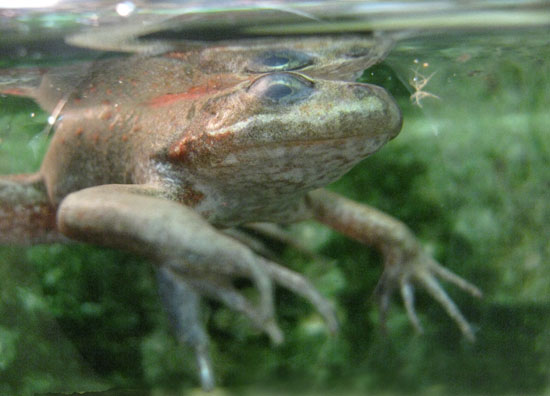 A Brief Guide to the Frogs of the Pacific Northwest 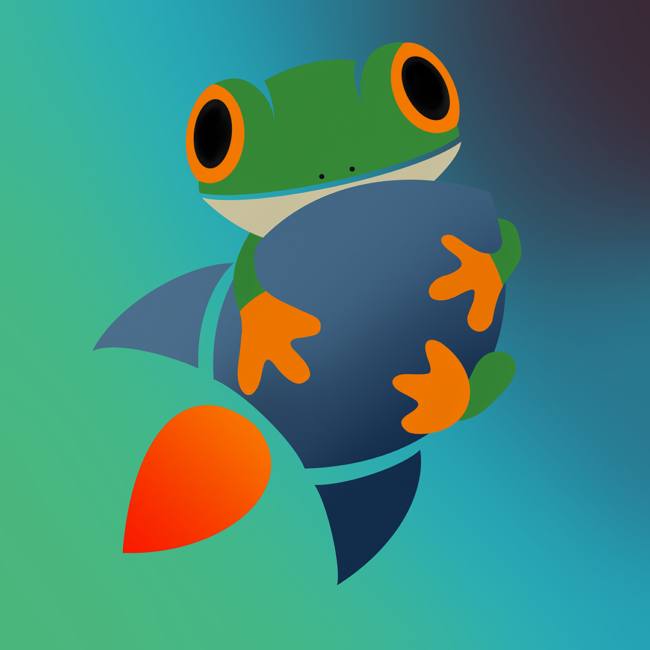 Cryptocurrency Project Frog.Finance Partners With SAVE THE FROGS! 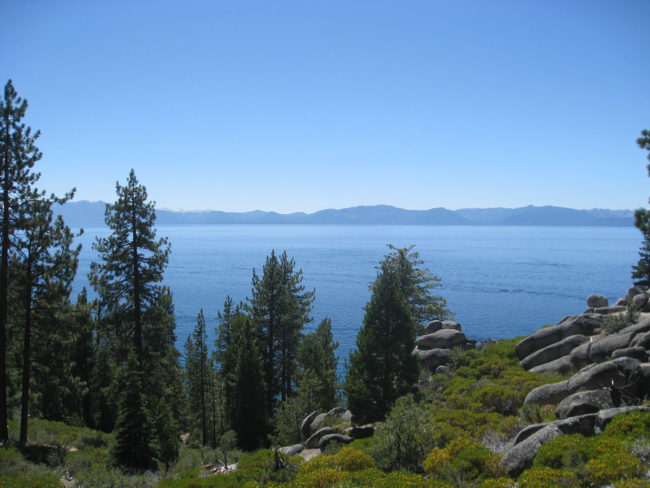 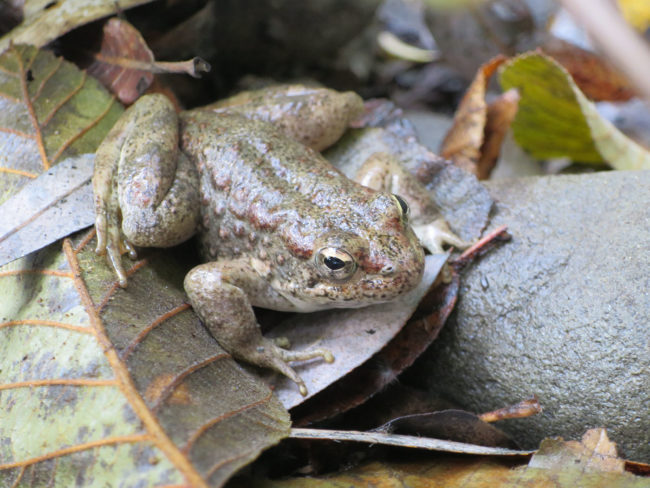 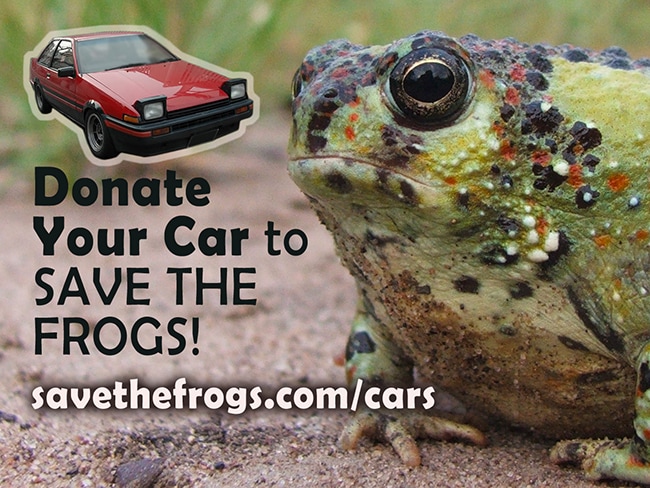 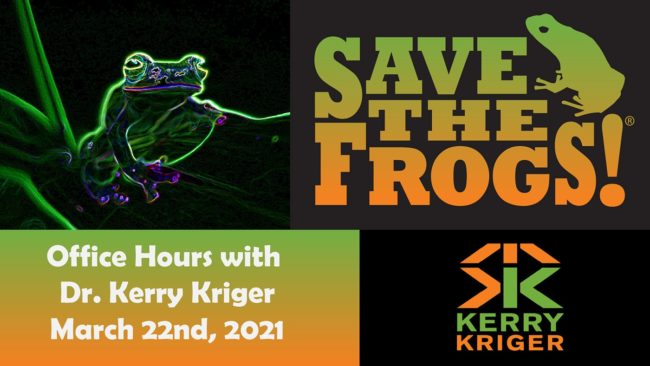 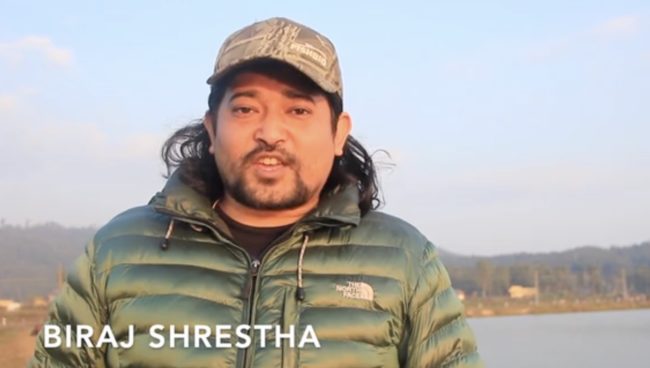 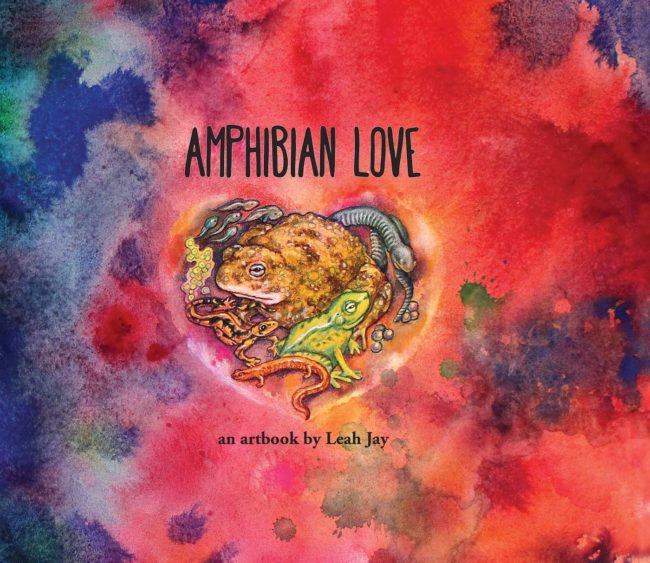 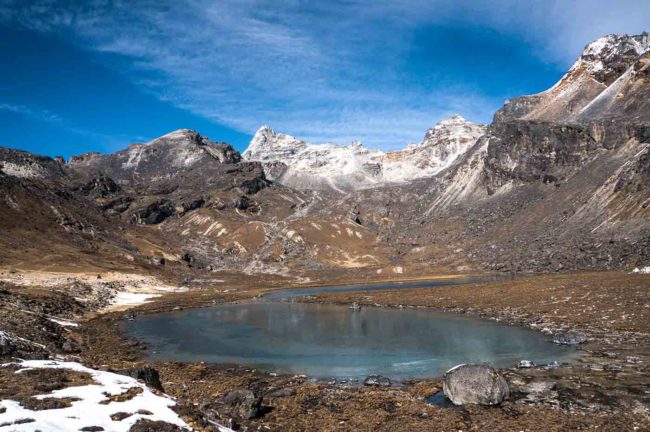 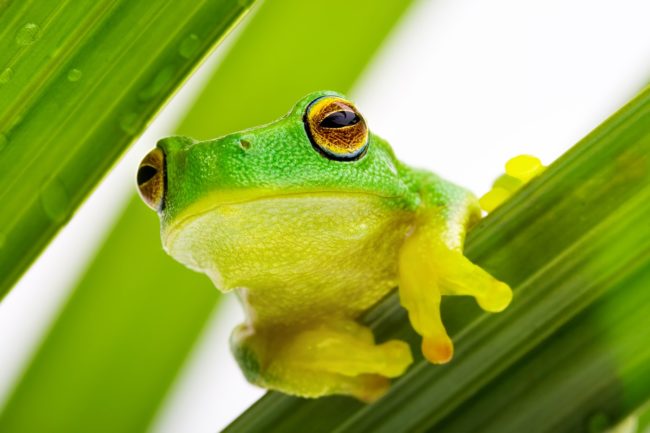 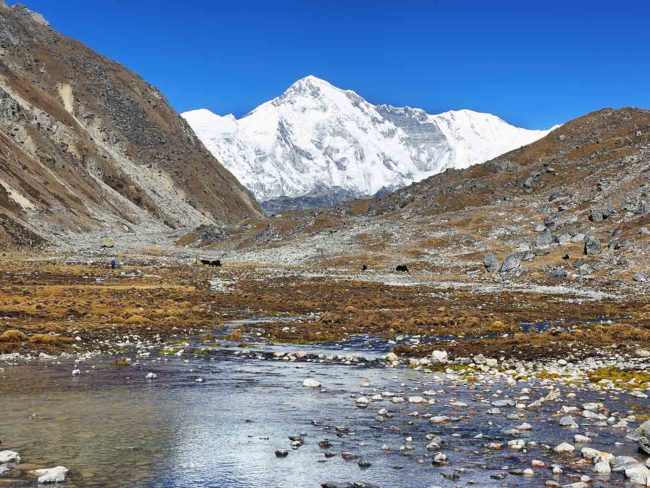 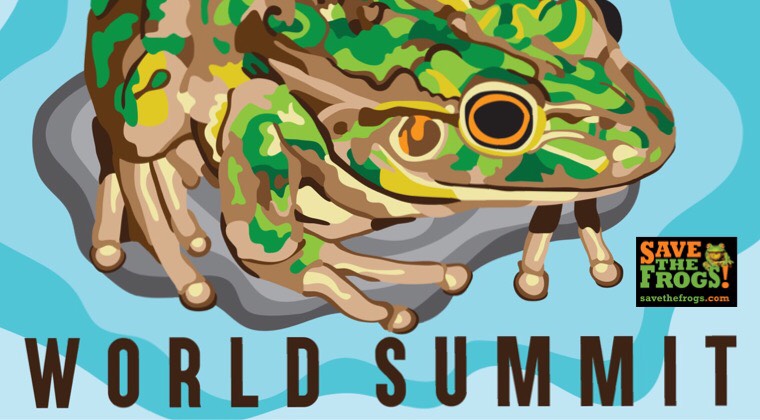 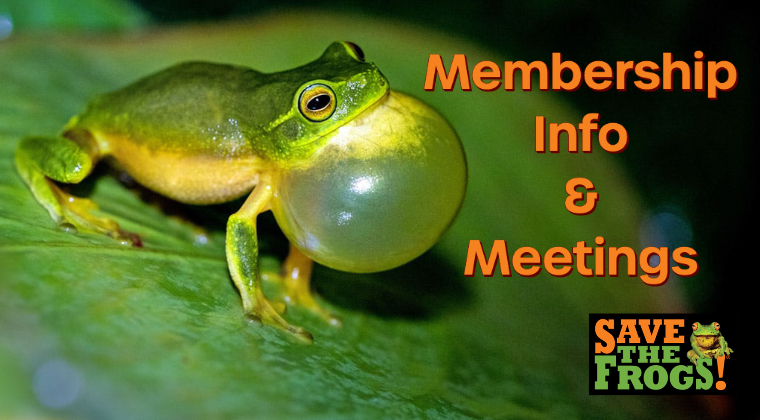