SAVE THE FROGS! Accomplishments 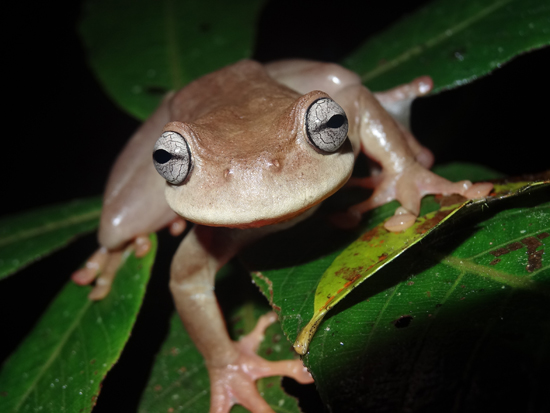 Thank you to all our supporters who are an integral part of the SAVE THE FROGS! community and help us create a better world for humans and wildlife. I founded SAVE THE FROGS! in 2008 with a vision of spreading amphibian awareness and connecting the worldwide community of amphibian biologists and enthusiasts. What was once merely a vision has become a worldwide organization that has transcended cultural and geographical boundaries to create a significantly better planet for amphibians and for humans. Read on to learn about our multitude of accomplishments!

Photo of Plectrohyla exquisita from Honduras courtesy of Tom Brown.

Thanks to your support and involvement, SAVE THE FROGS! has:

– Coordinated and conducted over 2,000 educational events in 62 countries to inspire action for endangered amphibians and grow the worldwide amphibian conservation community.

– Stopped the City of San Francisco from destroying the Little Yosemite Canyon stretch of Alameda Creek, which is prime breeding habitat for Foothill Yellow-Legged Frogs.

– Assisted with or independently led the construction or restoration of 29 wetlands, involving over a thousand volunteers.

– Educated over three million people via the SAVE THE FROGS! website (savethefrogs.com), which holds over 1,000 freely accessible articles. 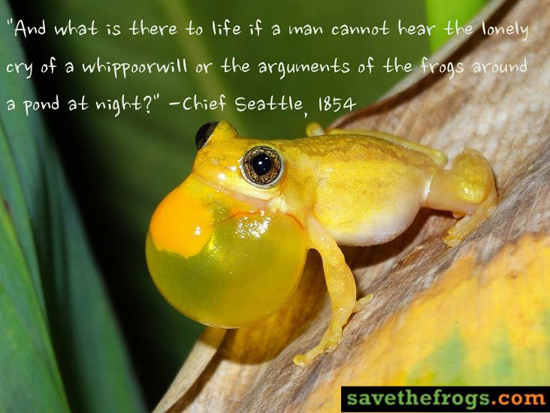 – Prevented the construction of a 12-story restaurant and apartment complex on top of one of Canada’s last three populations of Fowler’s Toads.

– Co-authored a petition that led to the federal prohibition on importation and interstate transportation of 201 salamander species, thereby reducing the likelihood of infectious disease spread.

– Successfully campaigned for legislation in Santa Cruz City and County that prevents the importation and transportation of non-native American Bullfrogs. Earlier this month we submitted a petition to the state of California calling for a statewide prohibition on bullfrog imports.

– Founded Africa’s most effective amphibian conservation group (SAVE THE FROGS! Ghana), which has planted over 15,000 trees to reforest habitat for critically endangered Giant Squeaker Frogs; trained numerous undergraduates in amphibian biology and field techniques; trained villagers in beekeeping so they do not have to chop trees to collect wild honey; and campaigned for the creation of a new national park to protect the Togo Slippery Frog, which is known to survive on only two streams. 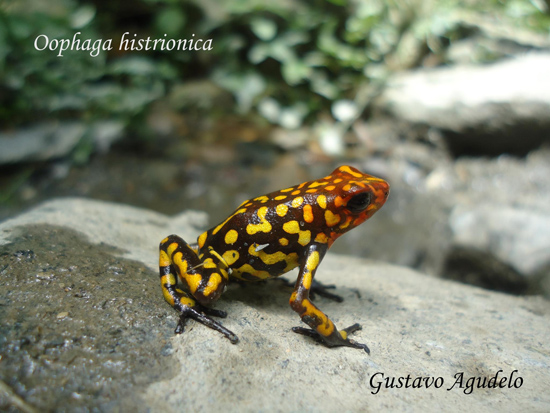 – Spearheaded an effort that resulted in California Governor Jerry Brown signing his approval on a bill that made the California Red-Legged Frog the state’s official amphibian.

– Trained thousands of students through SAVE THE FROGS! Academy online courses and via the multitude of educational videos freely available on the SAVE THE FROGS! YouTube Channel.

– Inspired tens of thousands of people to sign petitions and submit letters of comment to government agencies on a variety of campaigns, including the banning of harmful pesticides; preventing mining of amphibian habitats; and listing of threatened amphibian species under state and federal endangered species acts. One such campaign (in which SAVE THE FROGS! supporters contributed over 95% of the comments received by the federal government) led to the National Park Service removing non-native fish from over 60 water bodies in Sequoia and Kings Canyon National Parks.

– Led five ecotours to developing countries (Belize, Ecuador, Costa Rica and Peru), introducing over 120 of our supporters to tropical ecosystems and contributing over $130,000 to local economies, which enables communities to better protect their natural areas and wildlife.

– Developed numerous innovative and original methods for reaching and empowering teachers and students worldwide, including Save The Frogs Day, the SAVE THE FROGS! Art Contest, and the SAVE THE FROGS! Poetry Contest, each of which has reached over 60 countries and educated many thousands of students. 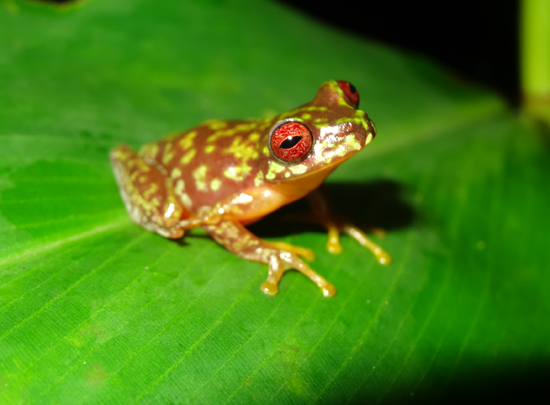 Thanks to our valued supporters, SAVE THE FROGS! has forged new ground in amphibian conservation and inspired, educated and empowered many thousands of people and organizations in the USA and worldwide, resulting in a massive positive impact that will benefit amphibians for decades to come. Photo of Duellmanohyla soralia from Honduras courtesy of Tom Brown.

We have accomplished an incredible amount — yet I know that we have only scratched the surface of what we are truly capable of. SAVE THE FROGS! has huge plans for the future and I look forward to sharing many more successes with you.

Thank you so much for your active involvement in SAVE THE FROGS! and helping to make all this possible. 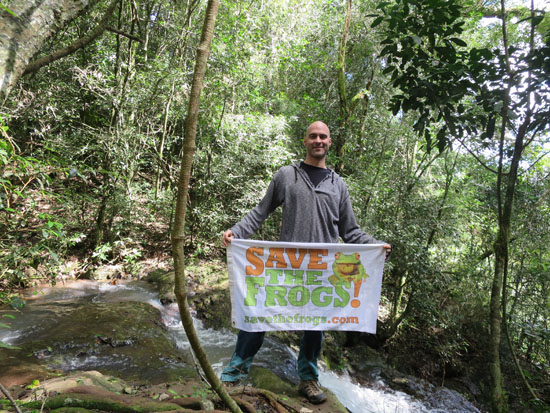 In April 2016, I visited the southernmost portion of the Atlantic Rainforest (one of the world’s biodiversity hotspots) in Misiones, Argentina. I also gave presentations at the University of Buenos Aires, the University of La Plata and the National University of the Northeast, in Corrientes.

#####################
Thanks for your message Kerry. If your country gave awards for service to conservation and science, I would be banging on people’s door, because what you have done and are doing is totally exceptional.
With admiration and best wishes,
John Poynton
Museum of Natural History, London”

Hey Kerry,
I wanted to say phenomenal work accomplished by SAVE THE FROGS!. I read the email with all the accomplishments from your organization, truly amazing work. Keep up the great work, and I am looking forward to Ashton being a supporter of STF!
Best Wishes,
Chase Pirtle
Animal Care Specialist & Habitat Manager
Ashton Biological Preserve

Wow! Wow and wow! Congratulations Kerry on your amazing success and the equally amazing and positive impact you are having on people and amphibians everywhere.  You are a true inspiration and it’s a pleasure to support you in saving the frogs!
Warm regards and always follow your dreams,
Maggie Mistal, Career Coach